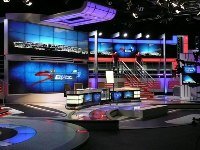 As a licensed TV Broadcaster in Southern Africa and Africa, MNET-SUPERSPORT offered a high quality High Definition Satellite Broadcast alternative to the terrestrial SD broadcast offered by the national broadcaster.

For the 2010 World Cup, taking into account the demands of HD requiring high quality Sets and Lighting, Supersport pulled out all the stops to ensure that their whole production, from their base studio in Randburg South Africa, to their Hub at the IBC, via the reporter and unilateral camera positions at all the venues across the country that added to the HBS services supplied, was the best ever Television Broadcast by any African Broadcaster of any major event in Africa, far surpassing anything ever attempted before.

Angus Clarke, Specialist Lighting Designer at MNET Broadcast services was responsible for designing the TV Lighting component. He had to ensure that all the set colour and light elements were within the TV contrast handling range while still ensuring that the depth perception of the pictures was evident, the colours were vivid and that the TV lighting did justice to all the presenters appearing on the various productions.

The control of all the generic lighting was via Proxima dimmers which were controlled via an ETC ION Console configured for 2048 DMX channels with a 2 x 20 fade wing.

The Senior production lighting programmer, being au fait with most consoles on the market today, did not have much experience with the ETC ION lighting console prior to this production, and he had a large learning curve to cover. This he achieved remarkably quickly and managed to programme all the LED and Moving light effects groups for the production.

Within 2 days he had gained tremendous insight into the workings of the console and is now able to operate it for a major production. He is also of the opinion that it is a console that is ideally suited to the TV and Theatre environment, with a great ability to control and recall all types of lighting used on most productions.

After numerous rehearsals, the various magazine programmes went live a week before the opening of WC2010, to set the scene from around the country and build up to a truly historic event in South Africa’s history. From the opening day, the magnificence of the studio environment blended seamlessly into the grand opening ceremony and thereafter into the daily games, through the daily programmes, through all the rounds to the closing ceremony and the Grand Finale. 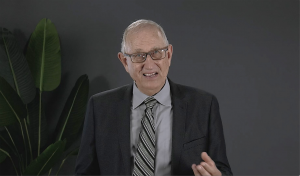 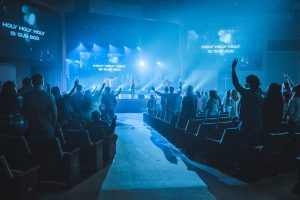 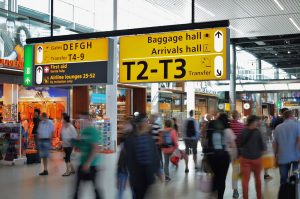